← back to
Chant Records
Get fresh music recommendations delivered to your inbox every Friday. 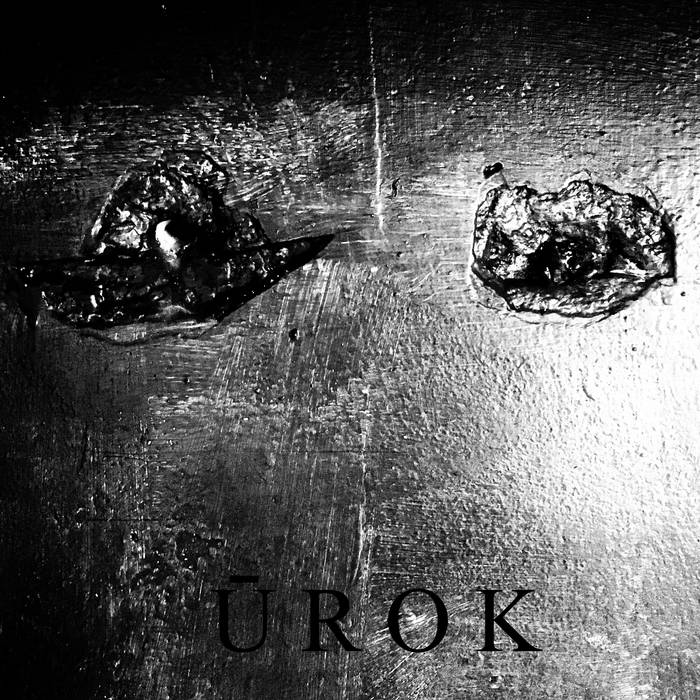 Luciano Cocco As heavy as cool, some of my favourite noise Favorite track: Bruiser.


ŪROK is the brainchild of Croatian-born drummer/composer Marco Quarantotto. Now based in London, Quarantotto is an active member of the city’s jazz, experimental and world music scenes, working with English musicians including Robert Mitchell, Julia Biel, John Etheridge, Mornington Lockett and others as well as international artists including Erin Dickins (Manhattan Transfer) and Knoel Scott (Sun Ra Arkestra). Extending his reach far beyond the drumset into the world of composition and bandleading, Quarantotto pilots ŪROK through a blistering set of four original songs plus a beautiful interpretation of TV On The Radio’s ‘Blind.’ Drawing on avant-jazz, post noise rock and experimental music, Quarantotto and bandmates (Filippo Ferazzoli on guitar and effects and Luigi Casanova on bass) stretch these influences nearly to the breaking point. Recorded in a single live session, ŪROK bursts at the seams with the raw energy and power of a full throttle live show.


“Intense music of purpose and vision. The music itself, but between drums and guitar I am transported as a listener by the resonating and electrifying timing on offer throughout the pieces between those two instrumental performers in their passionate interplay. Very happening. Speaking colossally gentlemen! Thank you for this work, congratulations on it and I look forward to hearing more.”


“ŪROK is a distinctive and appealing release for fans of heavy music who don’t mind a few diversions into the abstract.”


“Hearing ŪROK brings me back to the days of being a punk rock kid who eventually became just as obsessed with jazz and metal. The music blows my mind now just as it would have back then. It's all here!!! Improv, heaviness, insane drumming, but most of all an energy and spirit that's truly infectious.”

Drawing on avant-jazz, post noise rock and experimental music, the three piece stretches these influences nearly to the breaking point.

Recorded in a single live session, ŪROK bursts at the seams with the raw energy and power of a full throttle live show. ... more

Bandcamp Daily  your guide to the world of Bandcamp

Damu The Fudgemunk shares his recent collab with Def Pressé, plus jams from Common and more